Samsung Galaxy A8 is a super awesome smartphone that was released in 2015, August with Super AMOLED capacitive touchscreen. The phone support Nano-Sim. Here, you will find the official drivers for your device in order to connect your device to a computer or flashing firmware.

Specifications of Samsung Galaxy A8

If you are camera addicted, then you need to grab Galaxy A8 as it offers 16MP primary camera with LED flash including features and 5MP secondary camera. Regarding the internal storage, it offers 32 GB of internal memory with 2 GB RAM and also support micro-SD card upto 256 GB.

The display of the phone is quite awesome, as it was launched with 5.7 large display supporting resolution of 1080×1920 pixels covered by corning gorilla glass 4 technology. The OS installed on it is Android 5.1.1 (Lollipop) and you can also upgrade its version of OS to Android 6.0 (Marshmallow).

It is equipped with octa-core Snapdragon 615 processor to support the better performance and smooth running of applications. The connectivity medium include WLAN, Bluetooth, GPS, Radio, NFC and USB. It is powered by Li-Ion 3050 mAh battery to increase the stability of the phone. The price of Samsung Galaxy A8 in India starts from 25,990.

For flashing the stock firmware on your device, you need to download Samsung Driver: 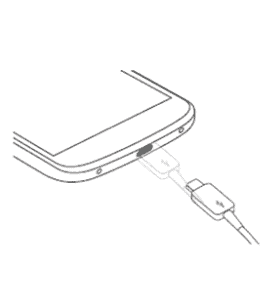 Let us know in the comment section if you are facing any problem related to this guide.